On my trip to Michigan, my friend Becca took me to Mackinac Island. This island looks like something out of a fairytale, with the quaint historic buildings lining the streets, the horse drawn carriages carrying curious visitors, and locals dressed in period attire. There are no cars allowed on the island, which also adds to the historical feel.

Our first stop was the Grand Hotel which boasts the largest porch in the world. The hotel is absolutely beautiful.

The next stop was Fort Mackinac which was formerly an American military outpost. It was actually built by the British during the American Revolutionary War, and is one of the few surviving forts and one of the most complete from that time. It is now a museum and popular tourist destination, and this year celebrated 235 years of standing guard over Mackinac Island.

After a little more wandering of the Island, Becca asked me if I wanted to check out Sault Ste. Marie. It is about as far north as you can go in Michigan, and is referred to as the U.P. (upper peninsula). I said of course! While we were there we visited the world famous Soo Locks where freighters, barges, tugboats and more traverse the 21-foot drop between Lake Superior and Lake Huron every day. It is quite the engineering feat to witness! 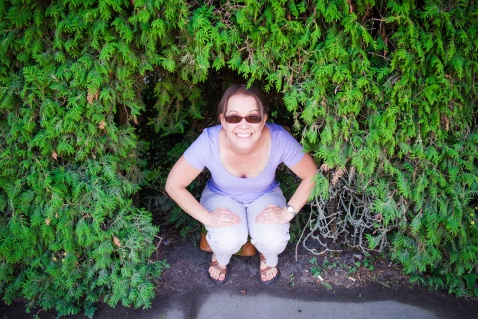 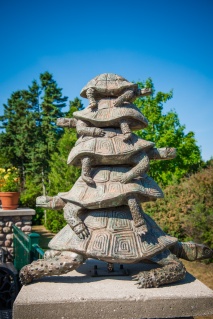 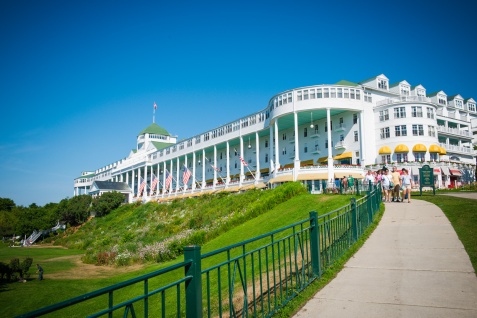 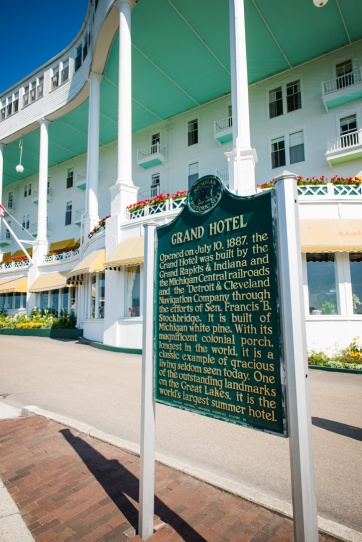 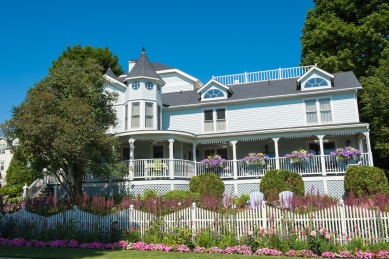 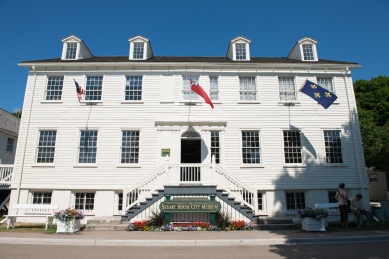 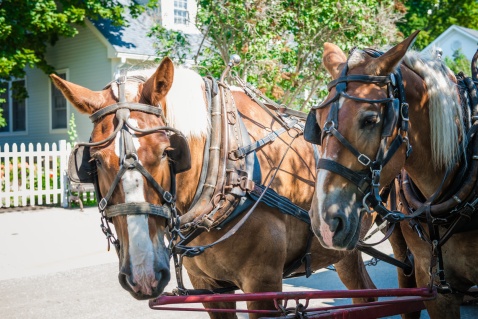 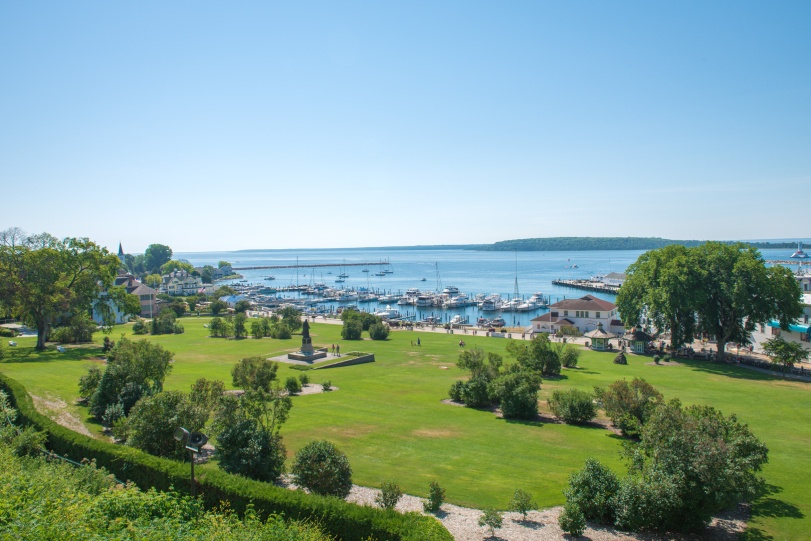 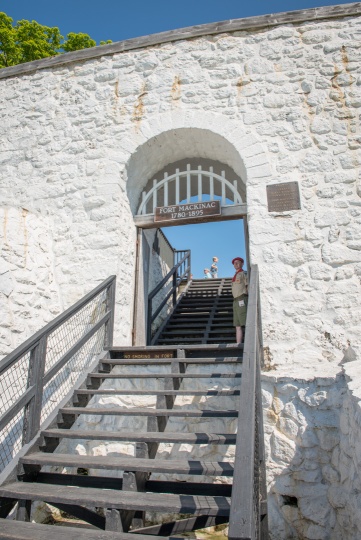 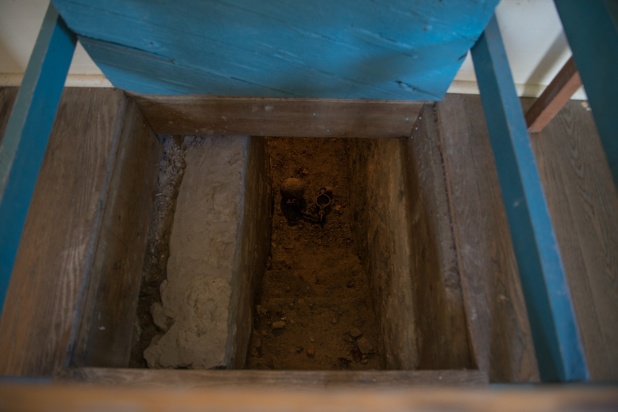 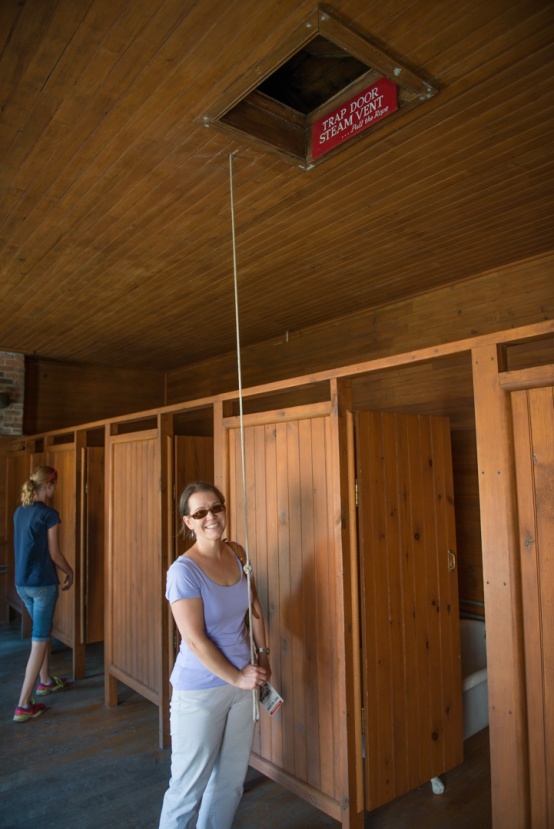 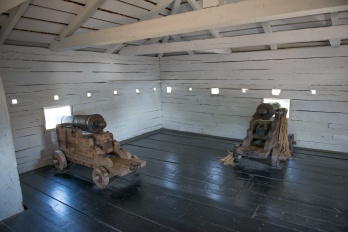 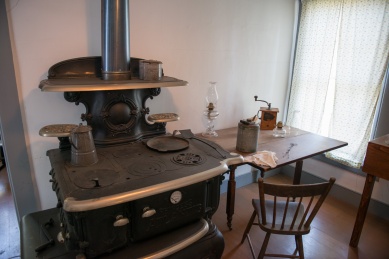 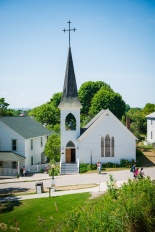