This last weekend, my brother Devin and my sister-in-law Amber took an impromptu road trip to explore some abandoned mines out in the Ochoco Mountain Range. On our way over the mountains from the valley, we stopped in Sister’s to pick up my brother Jason to join us on our adventure. After fueling up with a burger, fries and a shake at the Sno-Cap, we piled into my car to venture into the Ochocos.

In 1930, a prospector by the name of George A. Dreis acquired the lands where the Independent Mine, The Mother Lode Mine, and Blue Ridge Mine can still be seen today. These mines were built to extract mercury from the mineral cinnabar, which can be found in scarce quantities throughout the Ochocos. (Outdoor Project)

From my research online, the extraction of mercury from cinnabar worked like this: Rock shale was crushed and then heated in a kiln, where the resulting mercury vapor was condensed and drained into a metal-lined container. Mercury was used for a lot of things including thermometers, tooth fillings, topical disinfectant, a laxative and more.

By the 1950’s most of the mines in the area began to shut down. Once there was a realization of just how toxic mercury could be, the usage of it in common things was phased out.

The first mine we visited was the Independent Mine. There are several buildings still here including cabins, a camp kitchen, and the ore processing plant. 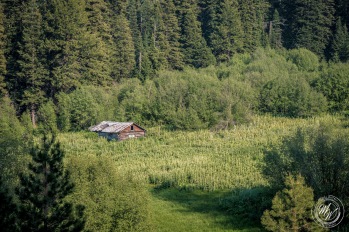 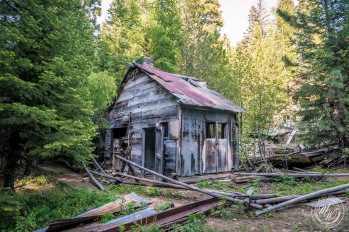 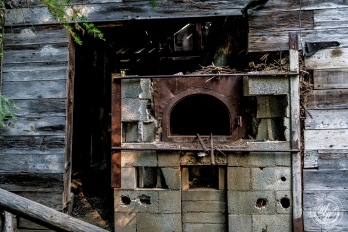 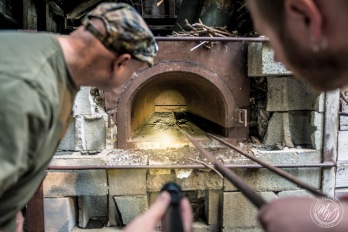 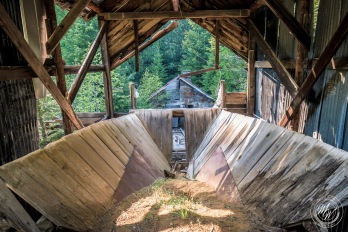 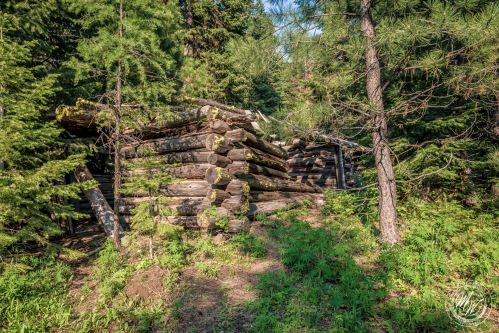 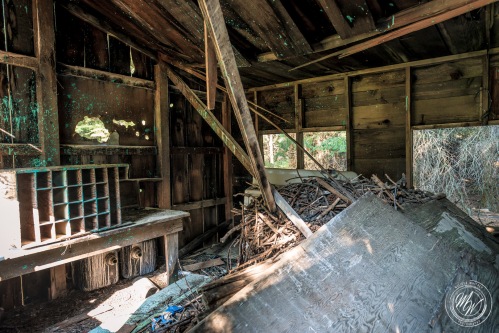 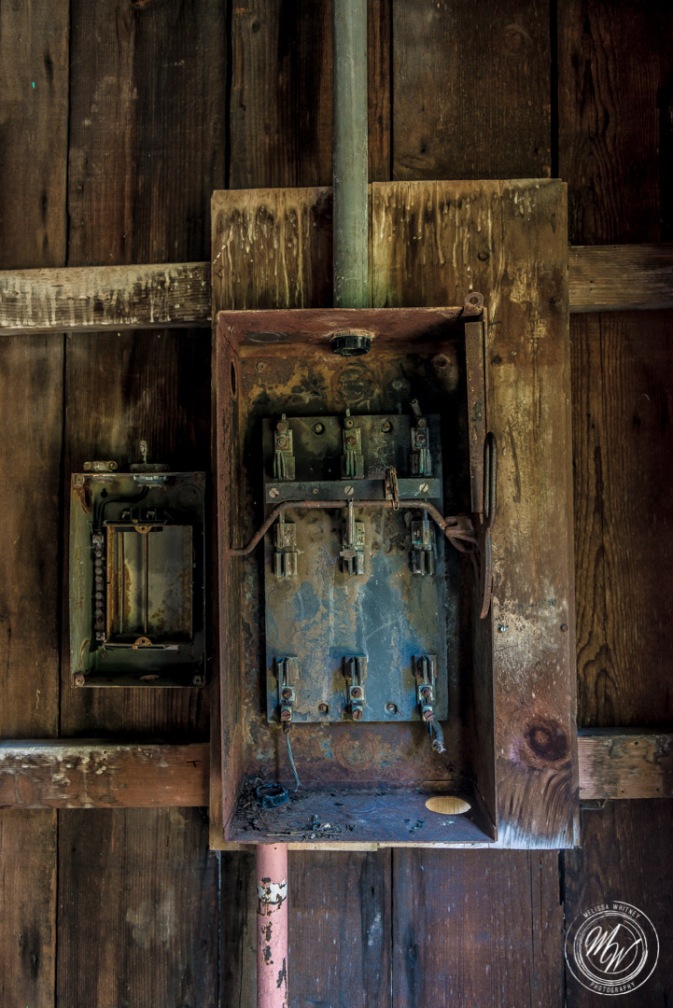 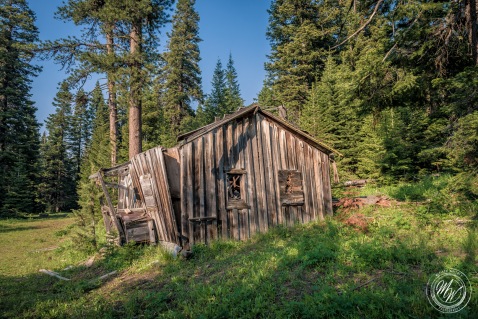 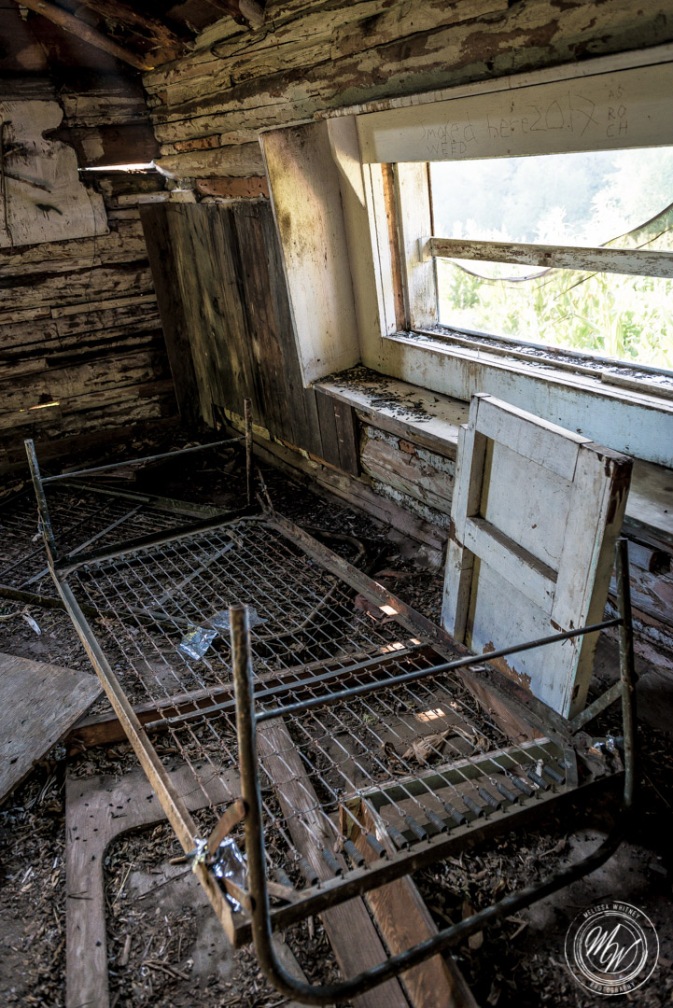 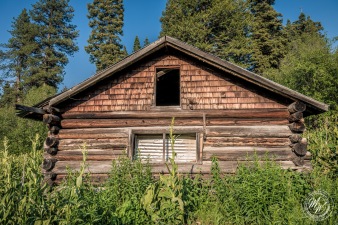 After some extensive exploring of the Independent Mine, we started our search for the Mother Lode Mine. We were a little confused by the trail map, so we ended up hiking about a mile up Lookout Mountain. I believe the hike is actually a loop, but because we still had another mine to get to, we didn’t want to run out of daylight. When we reached the summit of the hike, I was able to get cell phone service and dial in the mine, which is when we realized we were way off course. We hurried back down the mountain, and after a little bit of awkward Google Map navigation, we found it!

The Mother Lode Mine 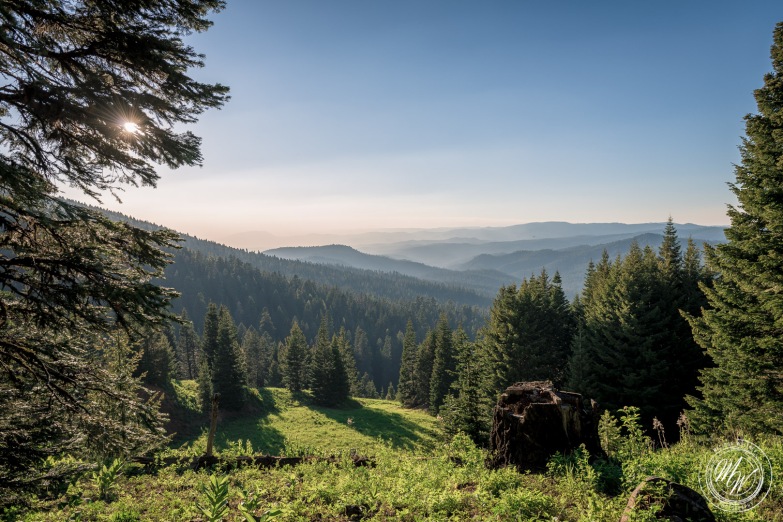 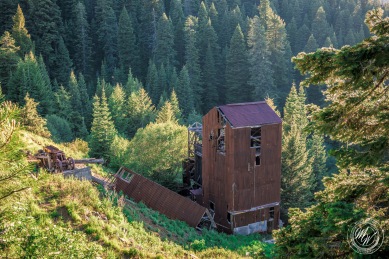 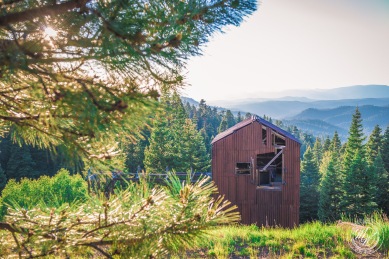 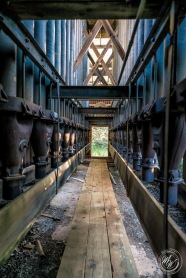 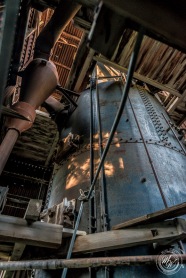 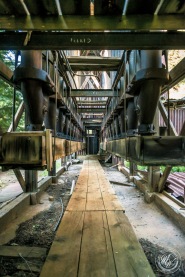 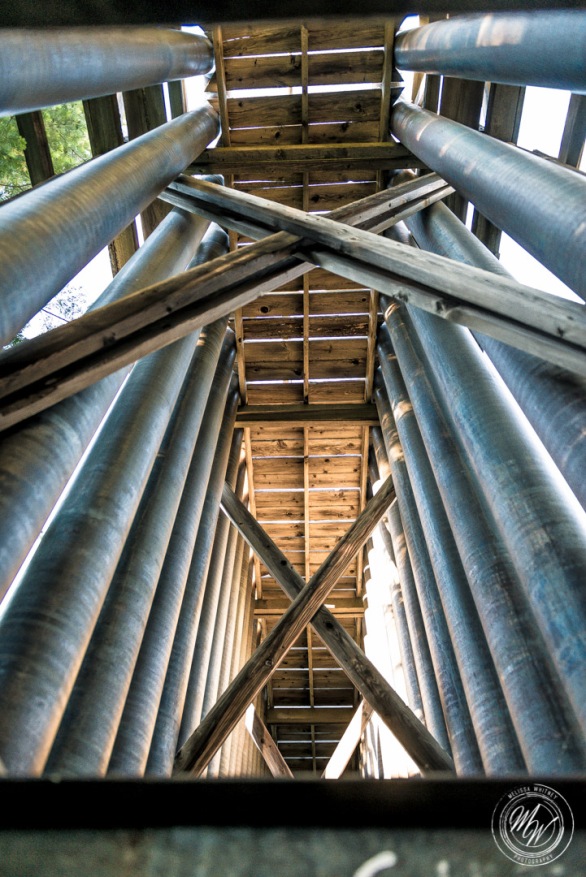 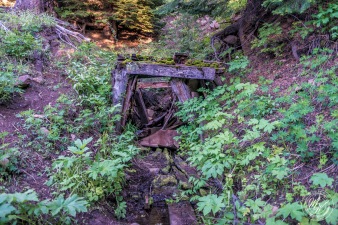 Okay, so I have to say I have romanticized about seeing the infamous Four Horseman Hotel for some time now. I’m not sure why the ominous name, but I can say arriving here close to dusk did add an air of foreboding to the place. The Four Horseman Hotel served as a boarding house for the local miners who worked at the Blue Ridge Mine. I’ve heard rumors that this place is haunted, but the only ghosts we saw were remnants of a different life. As the sun slowly dipped behind the mountains, and the earth grew darker, we were graced by the beautiful moon and an hombre sky of blues and purples. We got our flashlights and continued to explore Blue Ridge Mine until the coldness set in and we decided we should probably head home. It was such a fun day to spend with my brothers and sister in law on our treasure hunt for a small part of Oregon’s history. 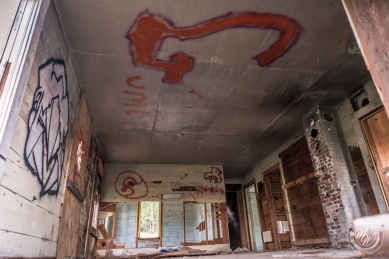 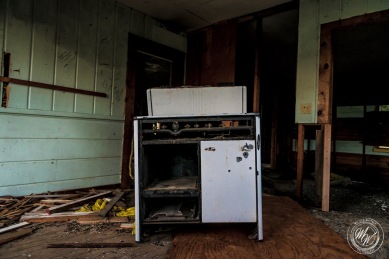 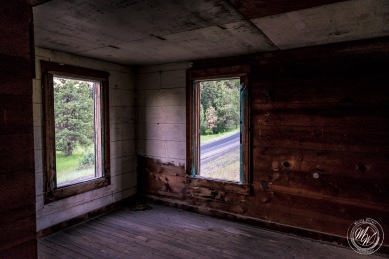 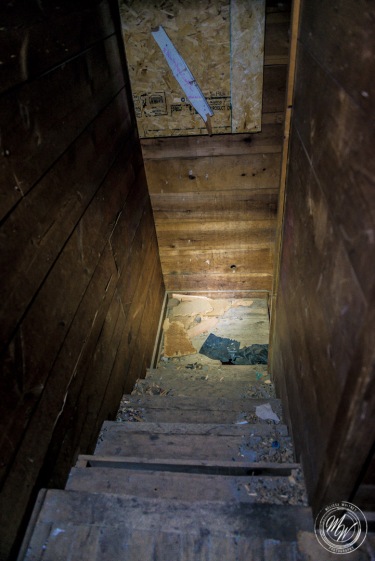 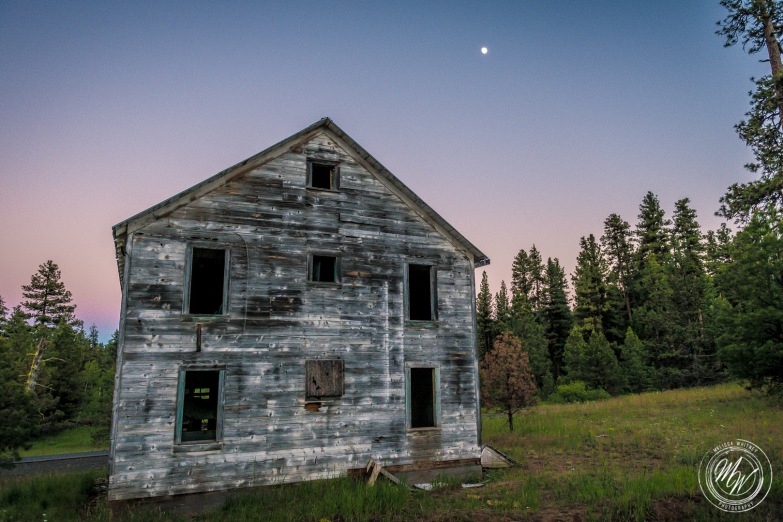 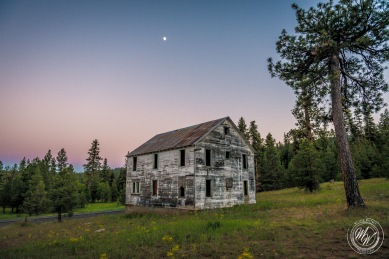 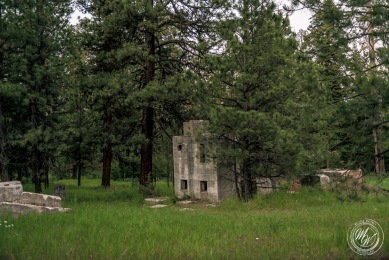 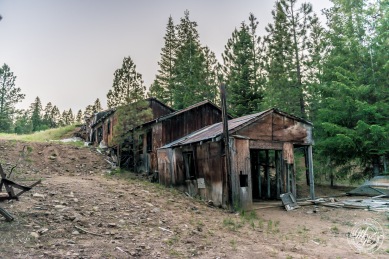 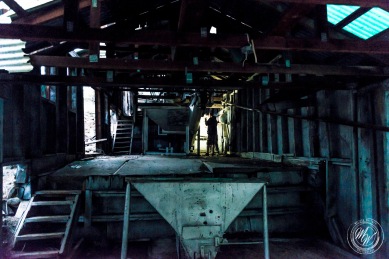