On day two of our trip, Devin and I got up early and checked out of the Oregon Hotel in Mitchell, Oregon. The gas pump didn’t open in Mitchell until 9:00 a.m., so we set out for the semi-ghost town of Richmond, Oregon. Richmond was just the beginning of the forgotten towns we would drive through that day. We also visited Waldron, Galena, Whitney, Sumpter, Bourne, and made random stops in between all of these places if we saw something cool. 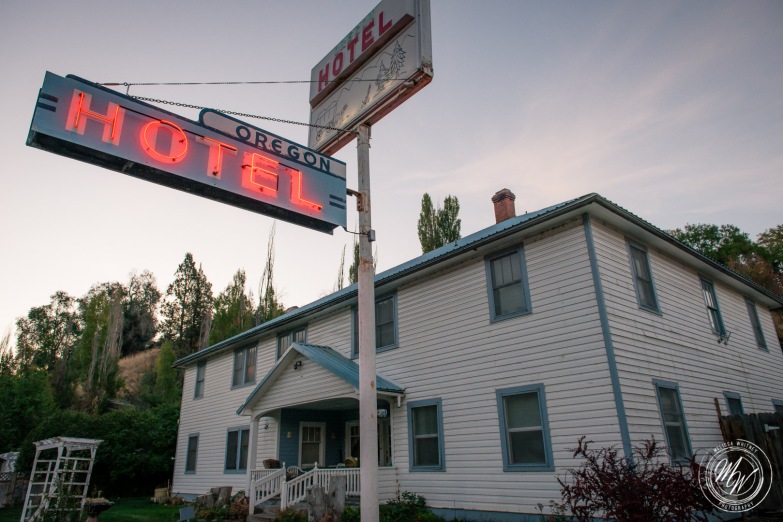 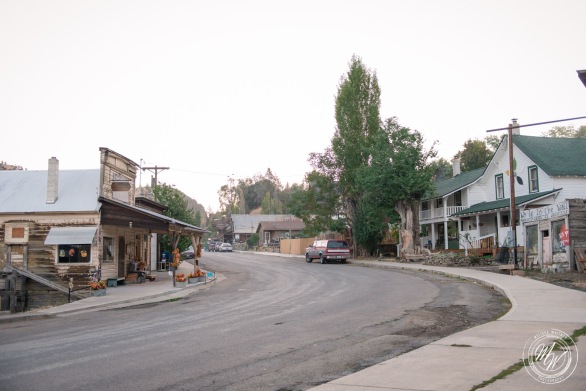 Waldron School in the ghost town of Waldron, Oregon, est. 1874. 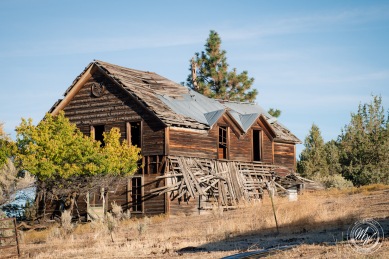 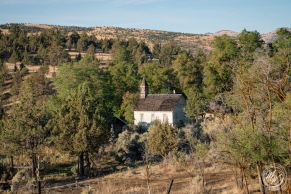 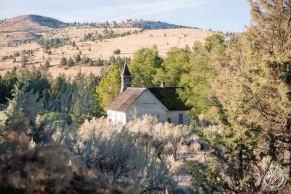 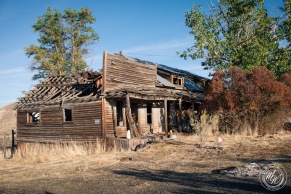 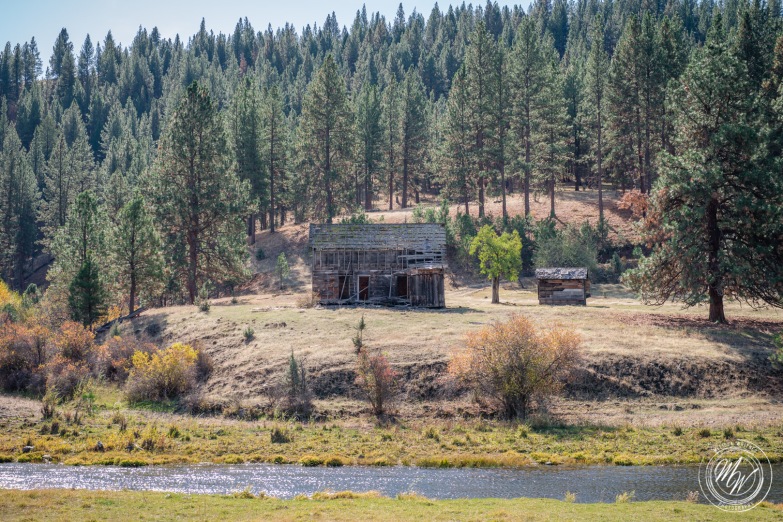 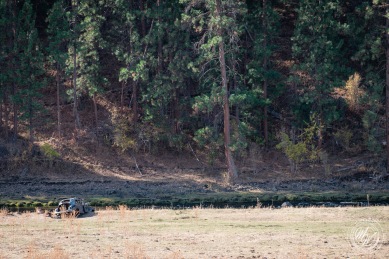 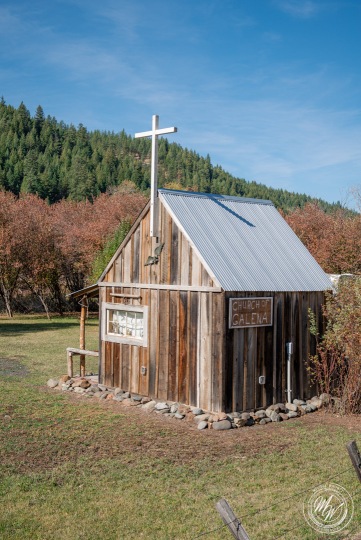 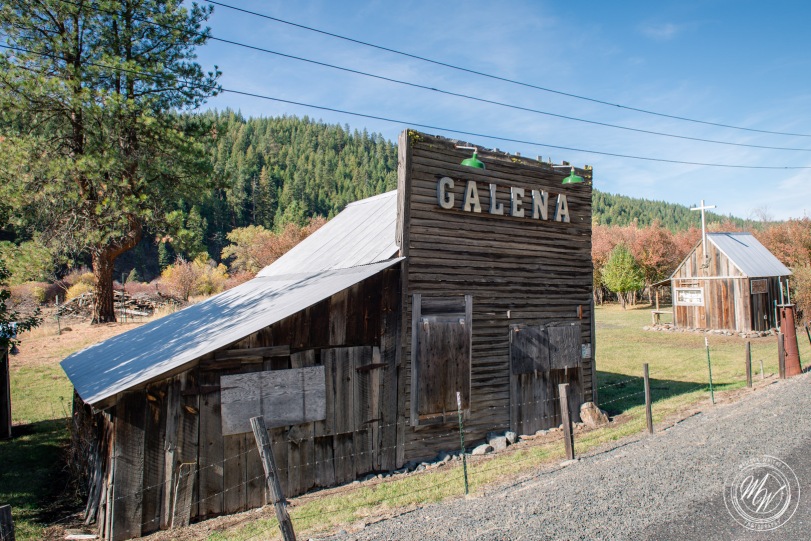 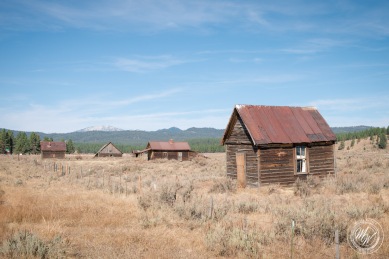 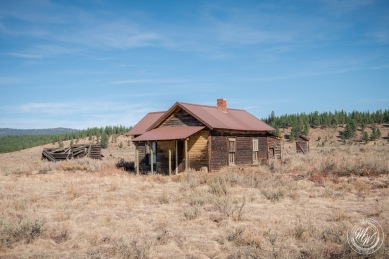 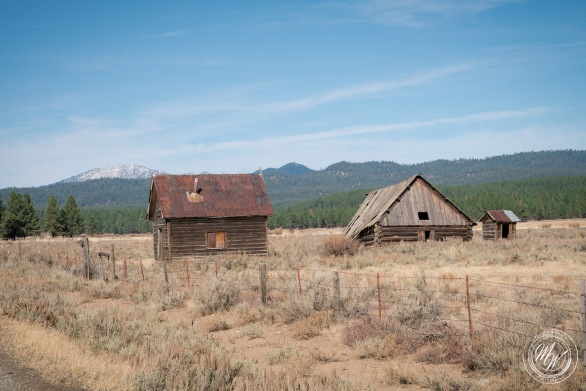 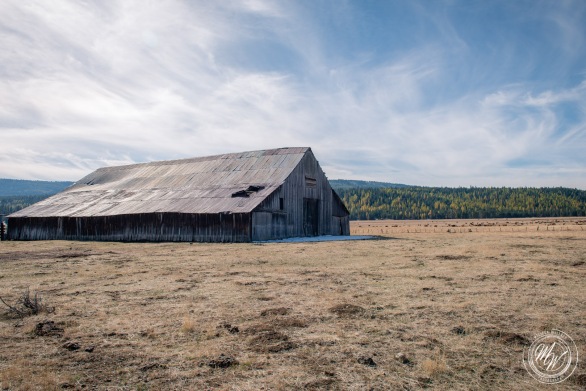 Our last stop of the day before driving to our hotel in Baker City was the ghost town called Bourne, which is about 6 miles north of Sumpter. When we got there, it became apparent that Devin’s car wasn’t going to make it up the rough gravel road, so we found a place to pull off to the side. We walked up the road to check out the small cluster of houses, where a few people still reside! After reaching the end of the row of houses, we turned back around to head to Devin’s car. 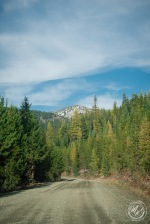 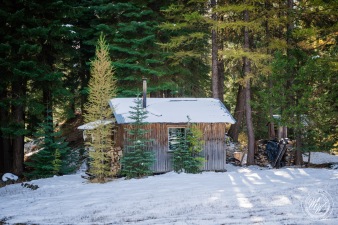 When we got back to his car, we were greeted by a man whose name is Larry. He and his family have a cabin they restored out there, and he looked excited to see someone to talk to. He asked us if we had seen the E&E Ball Mill, to which we responded we hadn’t. He told us we should totally check it out, and after talking to him for a bit and hearing some of his stories, he offered to let us take his 4 wheel drive pickup truck up to the E&E Ball Mill! He thought we would like it that much, haha. He was definitely right! It was super cool! 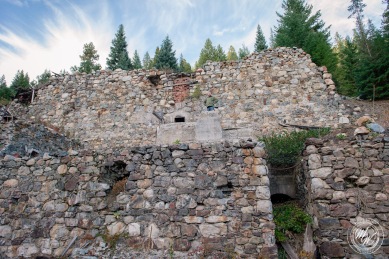 A few cabins in the tiny town of Bourne that some people still live in or use as an escape from “city life.” 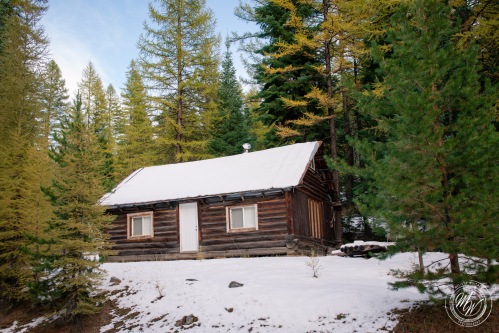 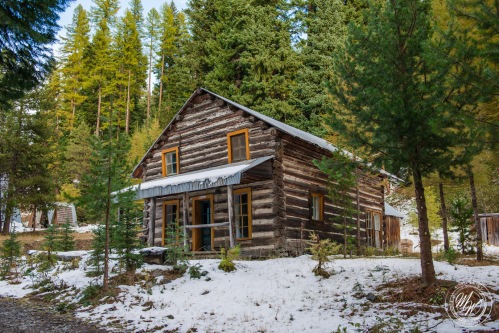 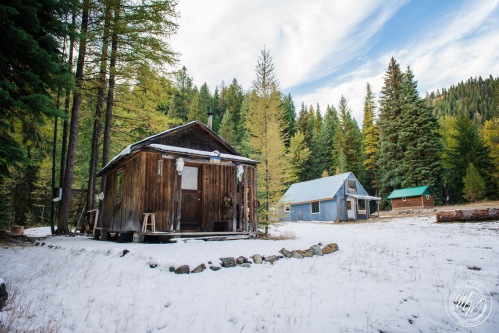 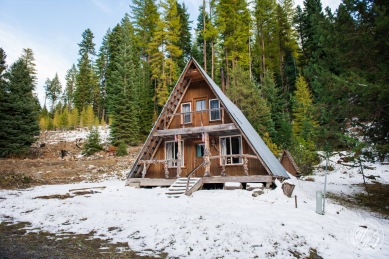 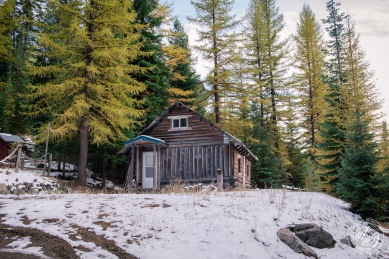 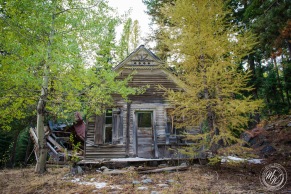 When we got back to Larry’s place to drop his truck off, he asked us if we wanted to see some other mining areas, and offered to drive us around. We of course agreed, and spent about an hour and a half with Larry listening to stories about the area and getting to see some really cool things. Larry gave us a tour of what is left of some old gold mines. There were a whole lot of pilings and the rickety remains prospector cabins and sluicing equipment. Larry, Devin and I climbed to the top of the pilings and took in the beauty around us, as the sun slowly dipped behind the mountain. Those gold prospectors definitely had a good view. 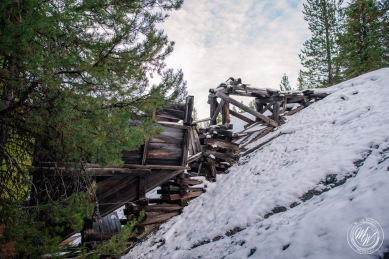 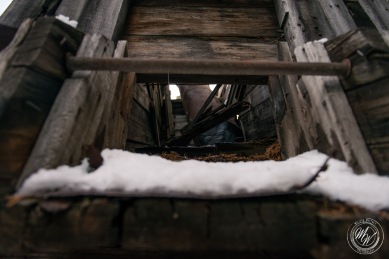 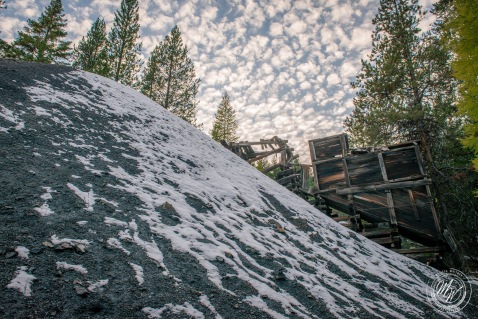 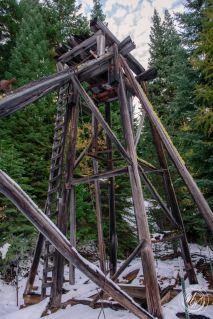 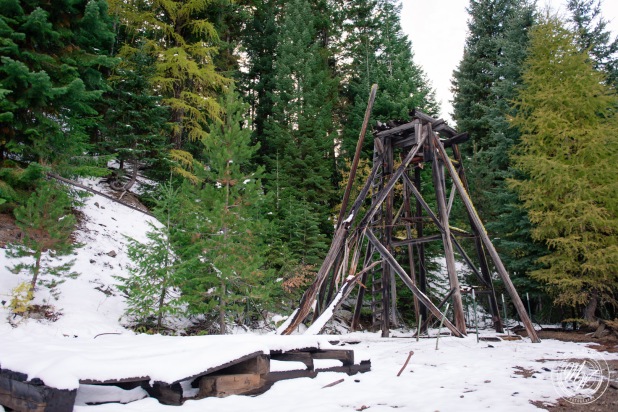 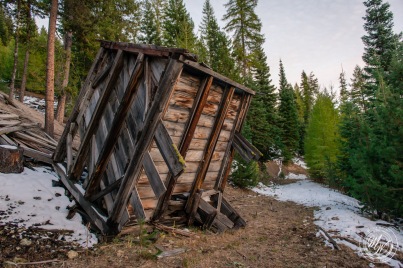 I don’t know how Devin and I luck out with meeting such awesome people on our adventures, but I am so glad we do. A big thanks to Larry for being our tour-guide and showing us a piece of Oregon’s history.