Last weekend I went to visit my good friend Austin to check out his new digs in Ellensburg, WA, and stopped to see some things along the way. I drove to the unincorporated town of Thorp to check out The Thorp Grist Mill, which is the only remaining mill in Washington state that made the transition from stone burr to modern rollers. The mill was built between 1880 and 1883. I was hoping to get to check out the inside, but it looked as though they only offered indoor tours during the warmer months. It was fun to walk around the outside and read the signage about the place, but the cold weather started to get the better of me, so I headed back to the warmth of my car.

There were some neat old barns in the area that I also stopped at to snap a quick pic. 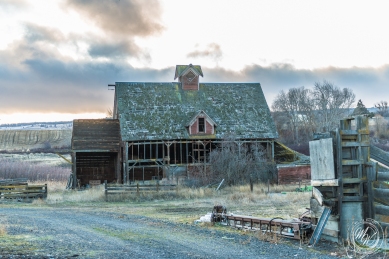 Dick and Jane’s Spot is a quirky outdoor art museum, that is the creation of artists Dick Elliot and Jane Orleman. They purchased their Ellensburg home in 1978, and began decorating their yard with colorful art made from reflectors, cutouts, and all kinds of sculptures crafted from wood, metal, bricks, and an array of nails, bottle-caps, hubcaps and more. The yard consists of artwork from a number of Northwestern artists in addition to Dick and Jane’s creations, and was a fun stop to explore. 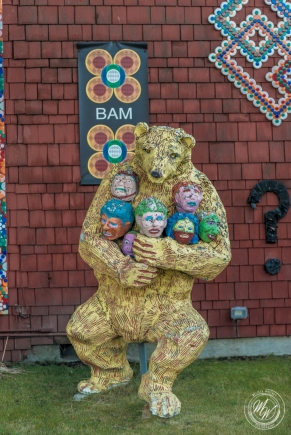 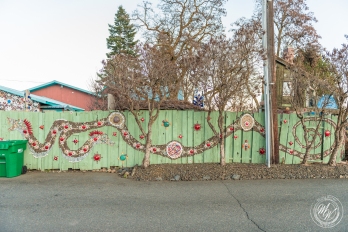 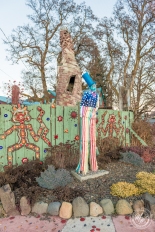 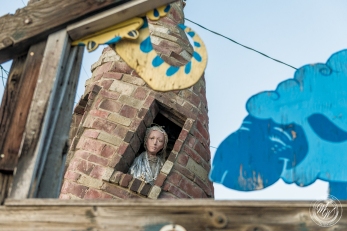 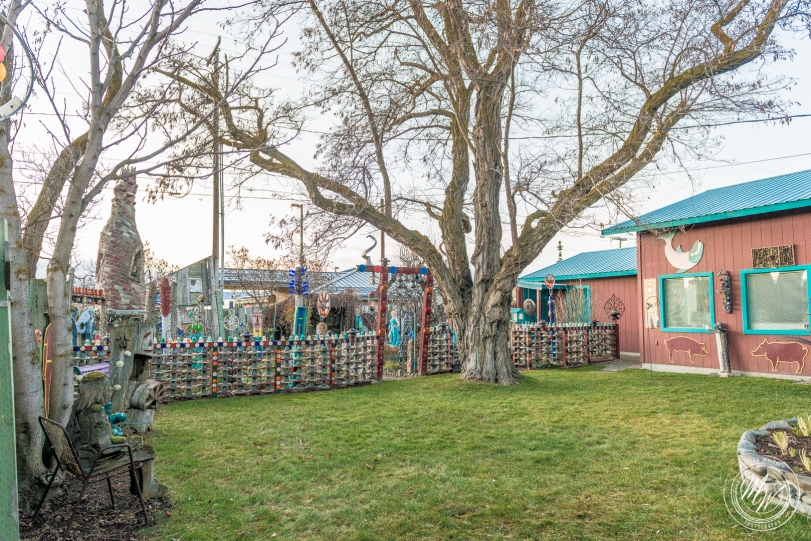 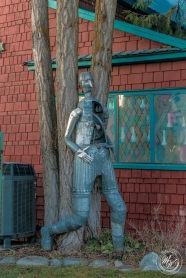 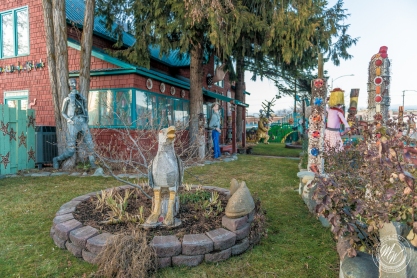 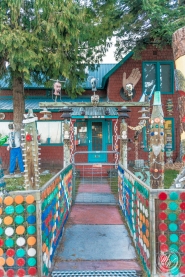 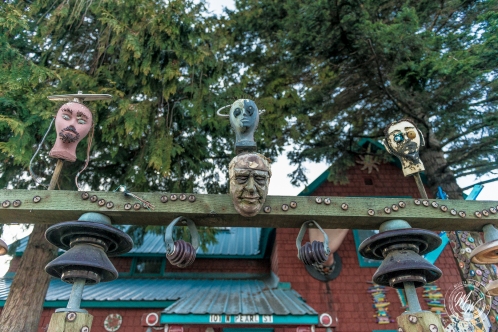 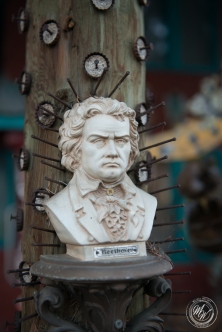 Below is a photo of an old homestead that sits just off HWY 97, south of Goldendale, Washington. From the spot I was standing you could also see the windmill farm further south. There was also a sign here referred to as the Goldendale Mountain Identifier, but  Mt. Hood, Mt. St. Helen’s, Mt. Adams, and Mt. Rainier were all hiding out behind the clouds when I was there. Maybe next time! 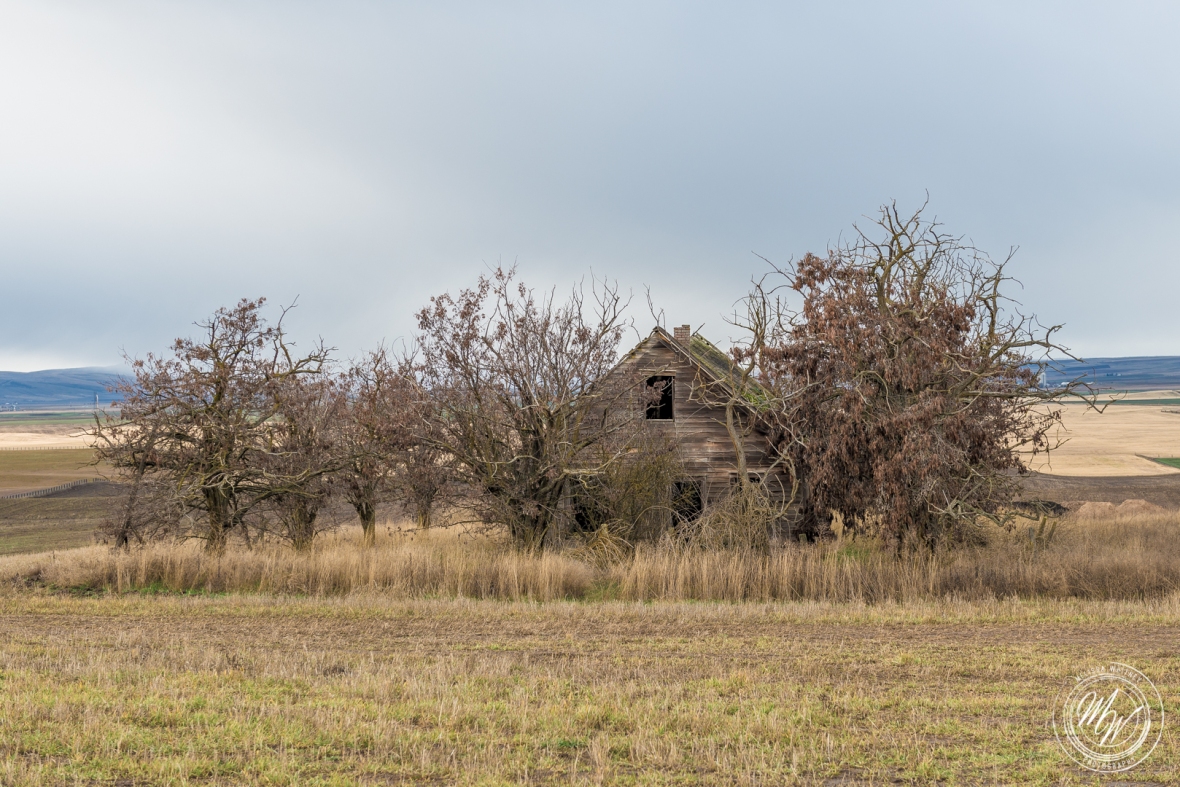