Day #2 of Utah road trip: My amazing friend Megan joined me on an incredible adventure to Moab, Utah. Along the way, we stopped at a few ghost towns I wanted to check out. The first one was Thistle, UT where pretty much what is left of the town is halfway underwater this time of year.

The second stop was in Sego Canyon where we saw some cool petroglyphs. We ran into some “happy hippies” who were doing some rock hounding and trying to bum some weed. They told us about some ruins up the road, but there were too many no trespassing signs and so much barbed wire, that we decided against going any further. The happy hippies did give me a pretty cool agate they had found, before they went on their merry way.

The third town we stopped at was Thompson Springs. I wish we could have spent more time here…I may have to go back someday and do some more exploring. I always wonder what happened to places like these, and what caused their ultimate demise. I find ghost towns absolutely fascinating and want to learn everything about them. 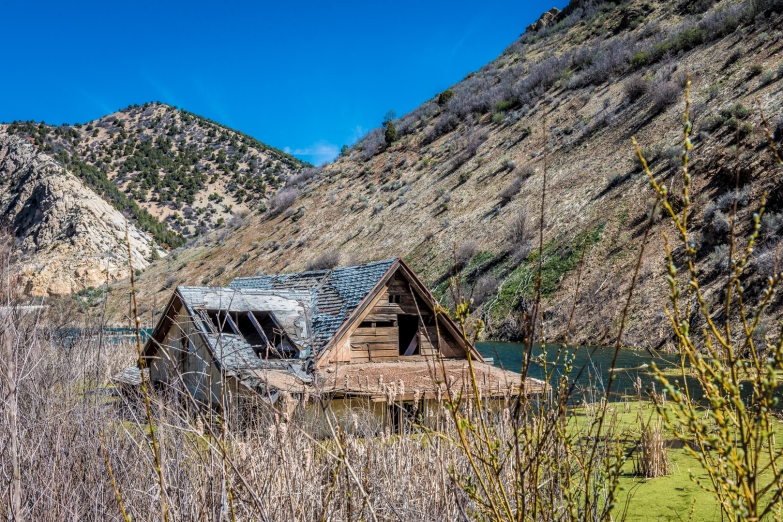 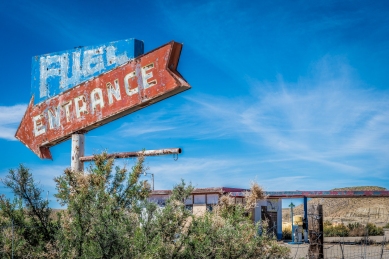