Chicago was too much fun. Celina and I spent an extra day at the end of our conference to spend an entire day exploring the city. We took to the busy streets, and 23,468 steps and 10.4 miles later, we pretty much conquered the city seeing some incredible things.

Our last night in town we stayed at the Congress Hotel, which is supposedly the most haunted hotel in Chicago. Ever see the movie “1408” starring John Cusack? Apparently that movie is based loosely on this hotel. It is a pretty creeptastic hotel, and there are quite a few tales of ghost’s who wander the old hallways, including the notorious Al Capone. Celina and I created our own ghostly photo in the hallway outside or room, posing as the twins from “The Shining”. Oh…and we may or may not have slept with the lights on all night.

We had a general plan for what we wanted to see that day, but it was kind of cool what we just accidentally happened upon as well. One of these accidents was Grant Park where the Agora sculpture is located. The Agora is a group of 106 headless and armless sculptures, and the word agora is Greek for meeting place.

Buckingham Fountain is also located in Grant Park, and the fountain definitely lives up to it’s name. It is considered Chicago’s front door, and is one of the largest fountains in the world.

One day I want to travel all of Route 66, so while in Chicago, I of course had to find the beginning and end signs for the mother road. This made me absolutely giddy…I cannot even tell you. 🙂

Our next stop was Millennium Park where we saw Crown Fountain, also known as the “spitting fountain”. The fountains use LED’s to display various faces making different expressions, including ones where they look like they are spitting water out of their mouths.

One of my favorite things, and maybe because it is such an iconic center piece for Chicago, was Cloud Gate, also referred to as “The Bean” because of it’s shape. This sculpture was more incredible than I even imagined, as it reflects the impressive city scape from all sides. Celina and I were pretty giddy as we circled it catching the various reflections from all sides, including underneath it.

We ended the day with an architectural boat tour that took us through the city on the Chicago River as well as out onto Lake Michigan. It was awesome to see the city from a different perspective, and hear the history behind some of the buildings as our time in Chicago came to a close. We embraced the windy city with open arms, and it definitely returned the favor. 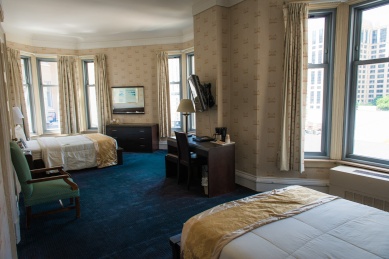 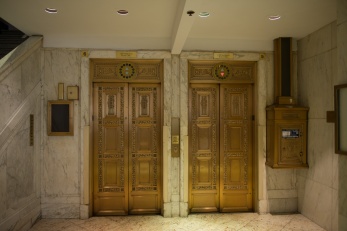 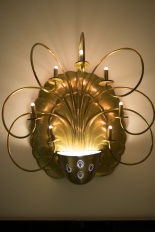 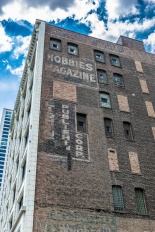 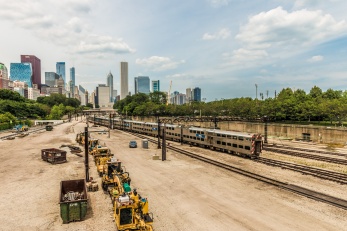 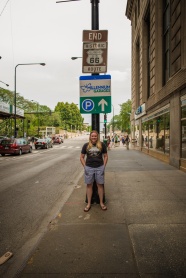 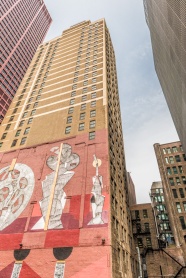 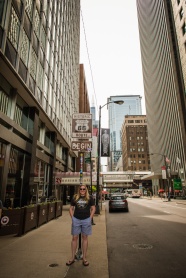 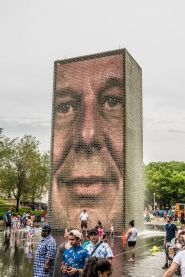 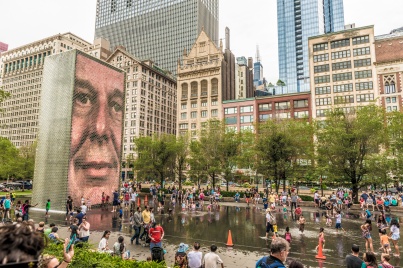 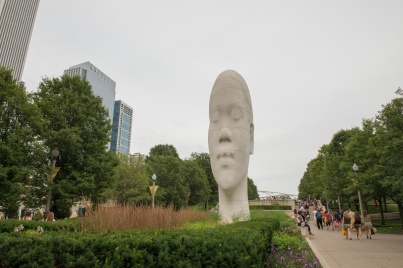 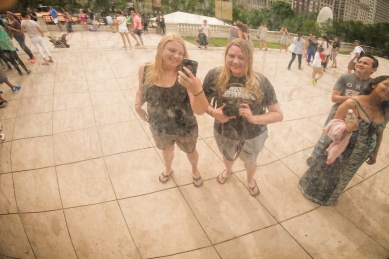 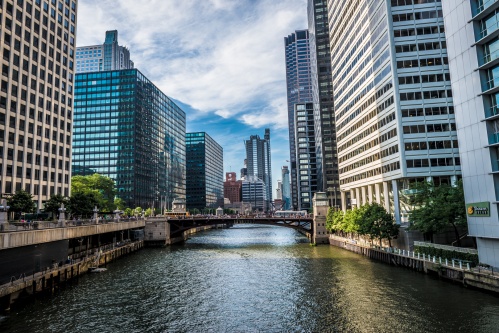 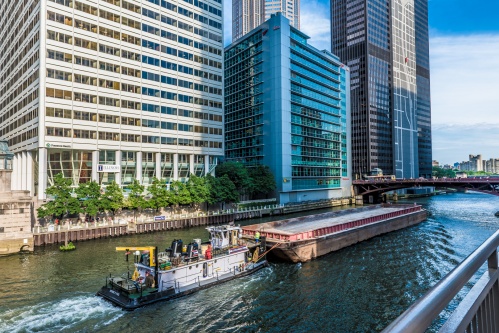 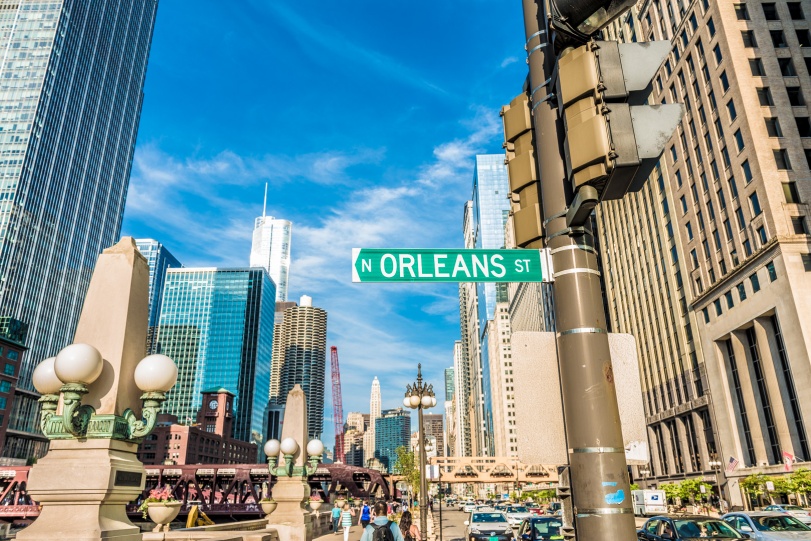 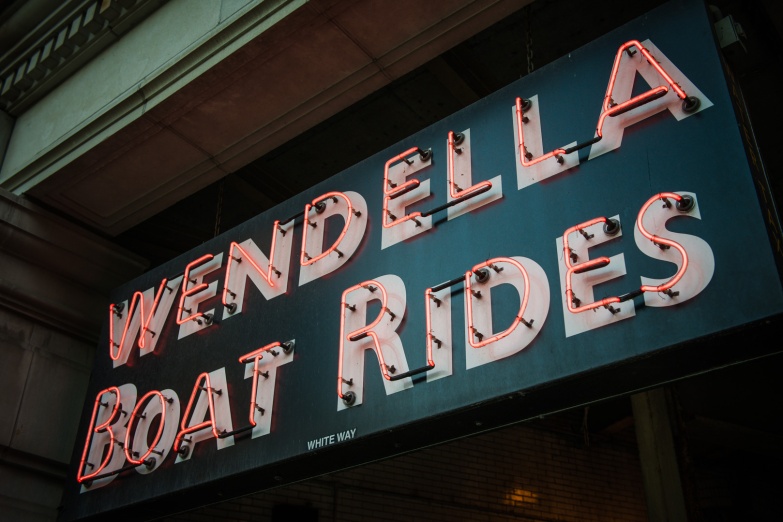 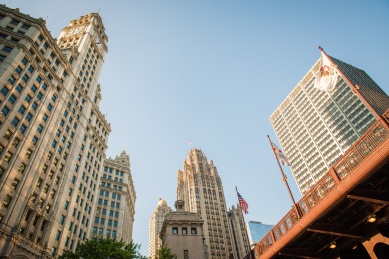 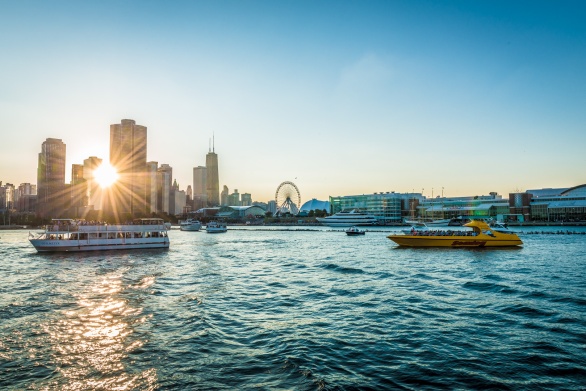 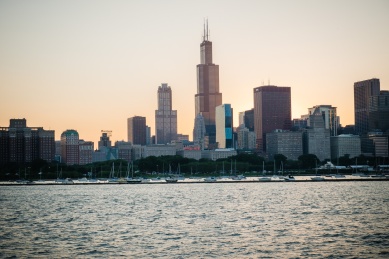 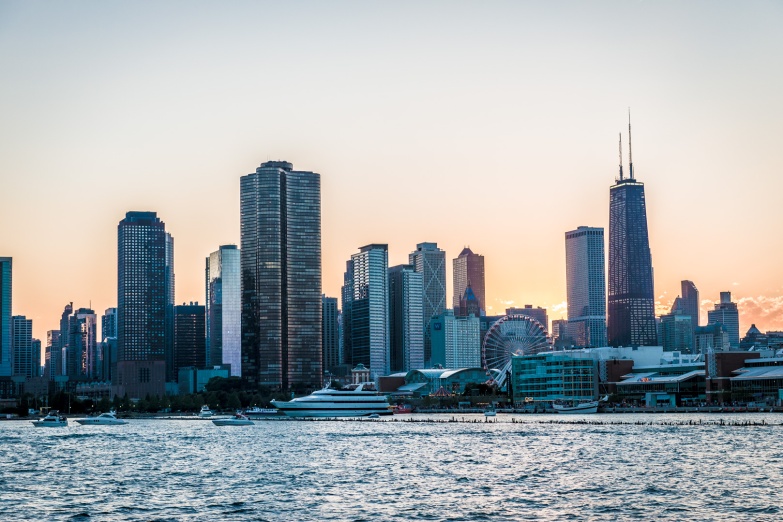 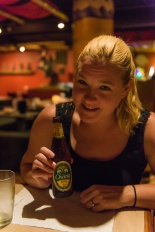 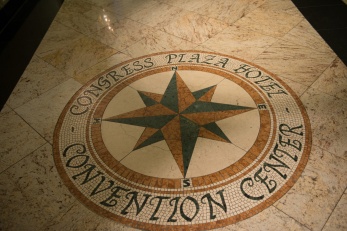 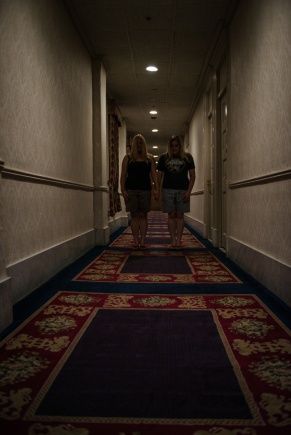 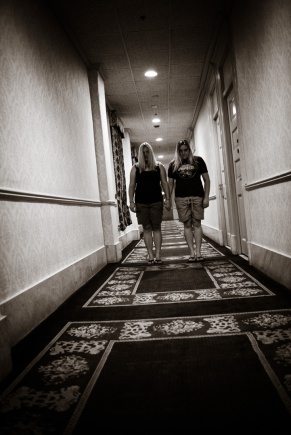