After an amazing and relaxing couple of days at Benton Hot Springs, Devin and I packed our bags to head toward Tonopah. On our way we passed through the ghost towns of Montgomery Pass and Coaldale, Nevada.

I’m not sure what the story is on Montgomery pass, other than I think the burned building was once a casino/restaurant. I’m not going to lie, this place kind of gave me the heebie-jeebies. I can’t explain it, but the whole time we were there, I felt like we were being watched, and I was more than ready to move on after snapping some pics. 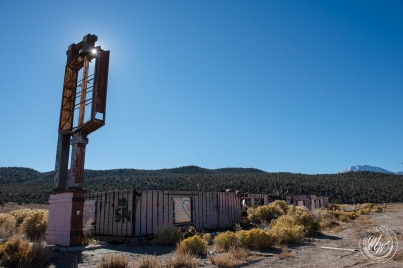 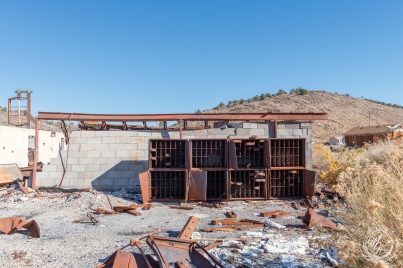 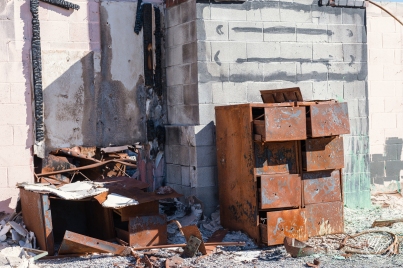 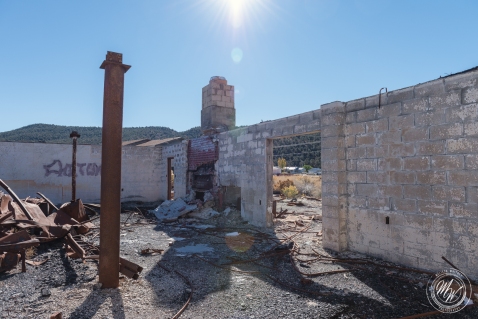 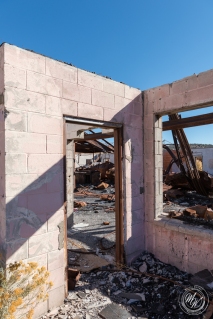 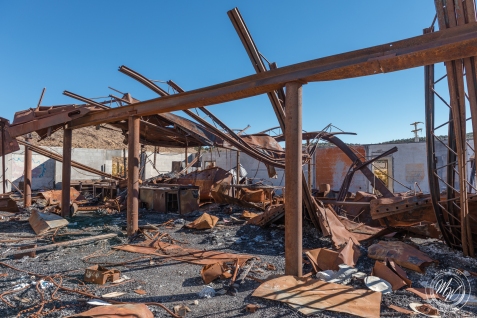 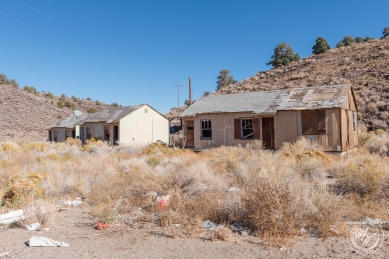 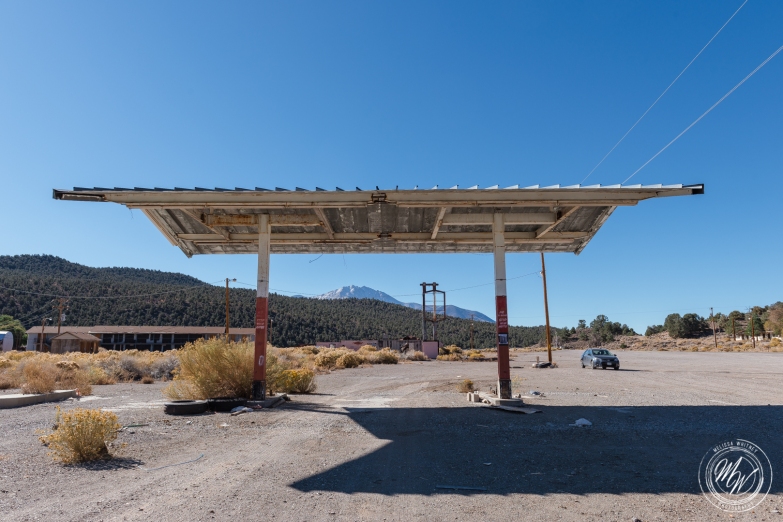 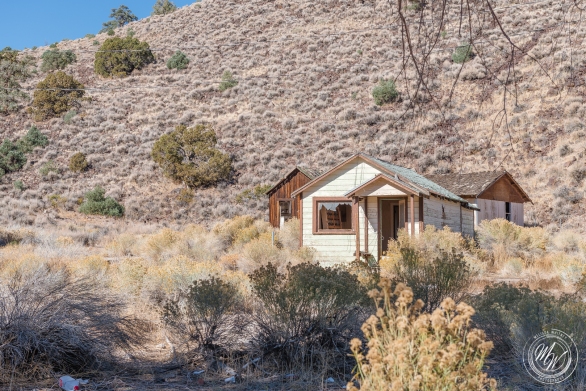 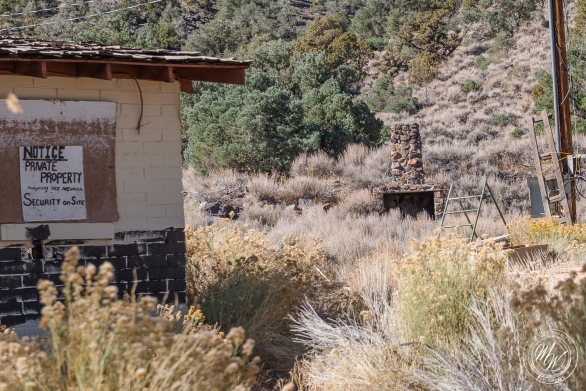 Coaldale was an old coal mining town. There was a diner and a gas station that helped with revenue for the tiny community, but when EPA regulations changed in 1993 and required all subterranean fuel tanks to be updated, it was discovered that fuel had been leaking into the ground, and the cost to fix the damage done was too great. Once the gas station shut down, so did the town. 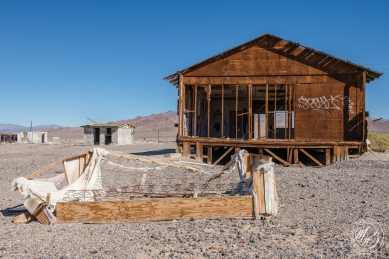 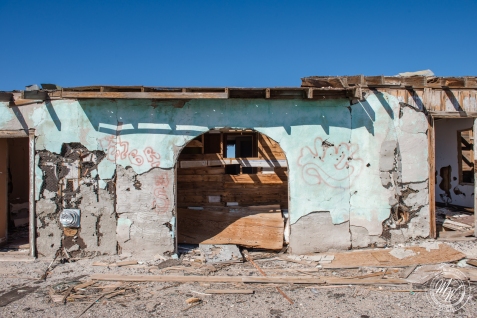 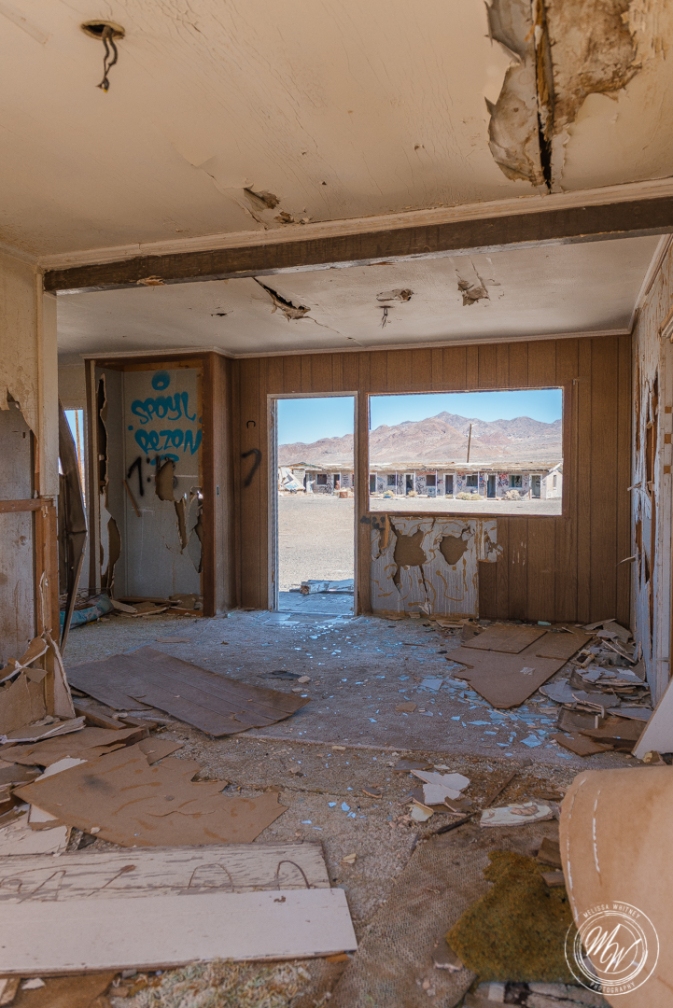 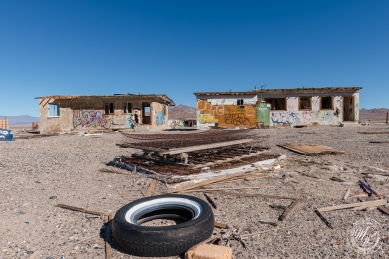 I loved this neat old garage in Tonopah.

Devin REALLY wanted to stay at the Clown Motel again, despite our last crazy stay there….and he finally convinced me to do it. When we arrived at the hotel, the parking lot had an ambulance, three police cars and a sheriff. I looked at Devin, and said, “Well, it wouldn’t be a stay at the Clown Motel if the police didn’t show up!”

We got our bags into the room, and hunkered down for a few hour nap before our haunted overnight adventure in Goldfield. 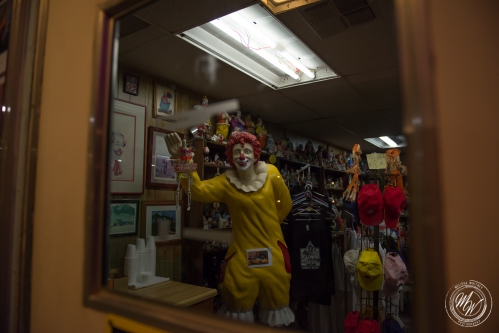